Maeckel Farm began in 1886 when Ernst Maeckel and his wife Franciska purchased around 60 acres in Austin County, Texas from Benjamin Eaton. In time, additional acres were added. This area of Texas was part of Austin's Colony.

Farming was the focus of the family enterprise. In the early days, cotton farming was the mainstay of the operation. Corn and sorghum were grown and converted into feed for the horses, work mules and the herd of cattle.

The Maeckel's had a large family which was usual for the time. Most of their children married and left the farm seeking their own ventures. However, their daughter Annie Frances Maeckel, son Ed. O. Maeckel, and niece Louise Maresh stayed on the farm and kept it operational during Ernst and Franciska Maeckel's golden years. 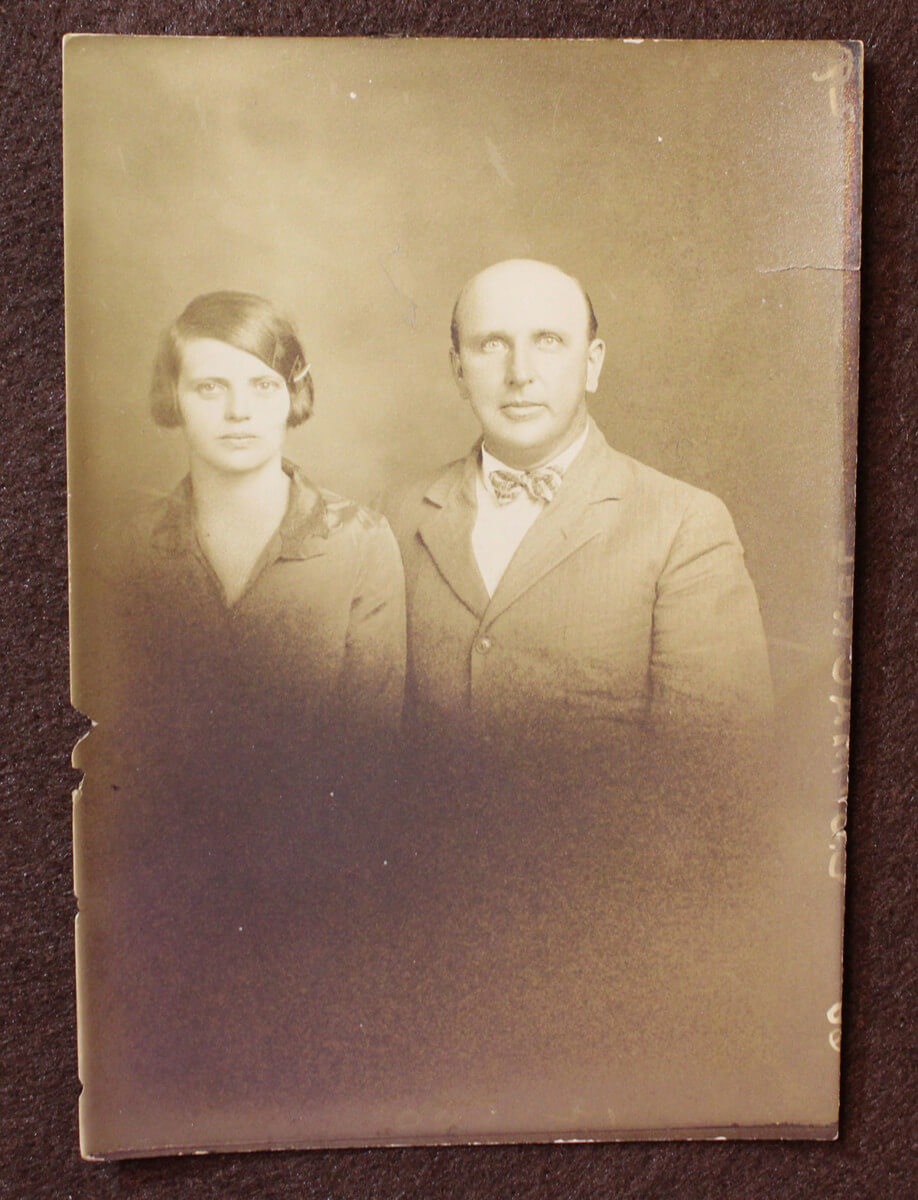 Upon Franciska Maeckel's death in 1932, Ernst and Franciska Maeckel's youngest son Ed. O. Maeckel and his wife Mathilde took over farm operations. Annie Frances Maeckel as well as Louise Maresh also continued living and working on the farm. Cotton farming remained the focus through the 1960s, but cattle ranching became an important facet of the overall operation. Hereford and Hereford influenced cattle comprised the herd through the mid-1970s. The commercial cattle herd evolved over time to include Limousin and Charolais influence.

Maeckel Farm had endeavors other than cotton and cattle. Pigs and chickens were raised. Eggs were sold at the local market through the mid-1970s. Pecans trees, both native and planted, yielded large crops that were also marketed locally through the 1990s. Most of the trees still live today, bearing pecans in limited quantities. Maeckel Farm also had a row of beehives, providing honey for the family and extended family's use.

Ed. O. and Mathilde Maeckel had four children: Edith Maeckel Betts, Marvin W. Maeckel, Leland E. Maeckel and Lorene Maeckel Brown. As was the case in most farm families, the children had farm chores in addition to schoolwork during their formative years. Marvin and Leland Maeckel raised commercial cattle most of their lifetime, with Leland taking over the herd from his mother Mathilde Maeckel upon her death and continuing ranching until his death in 2009.

Lorene Maeckel Brown and her daughter and son-in-law Beverly and Jerry Ward took ownership of the cattle operation upon Leland Maeckel's passing. Over the past 10 years, the Ward Family learned the ranching business from the ground up. Brahman influence was added to the commercial herd, giving the cattle an edge on weathering hot and humid Central Texas summers. Purebred Brahman females were added to the operation. Strong belief in and support of farm-to-fork lead to refigured infrastructure that provides a space to feed steers to harvest. The future is bright. 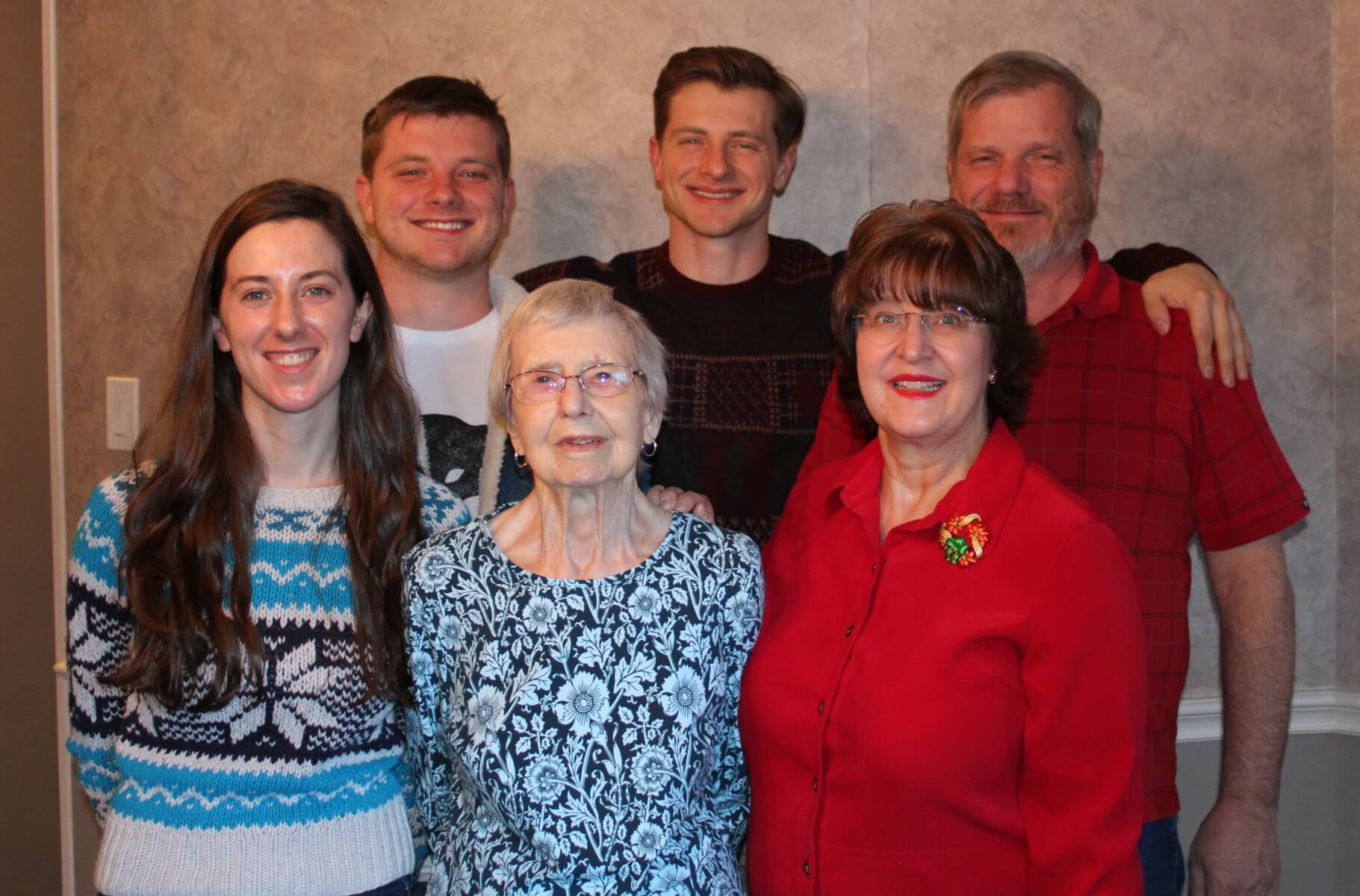